TOP 1000 Business Schools: Update on the New School entrants for the 2017 Official Selection 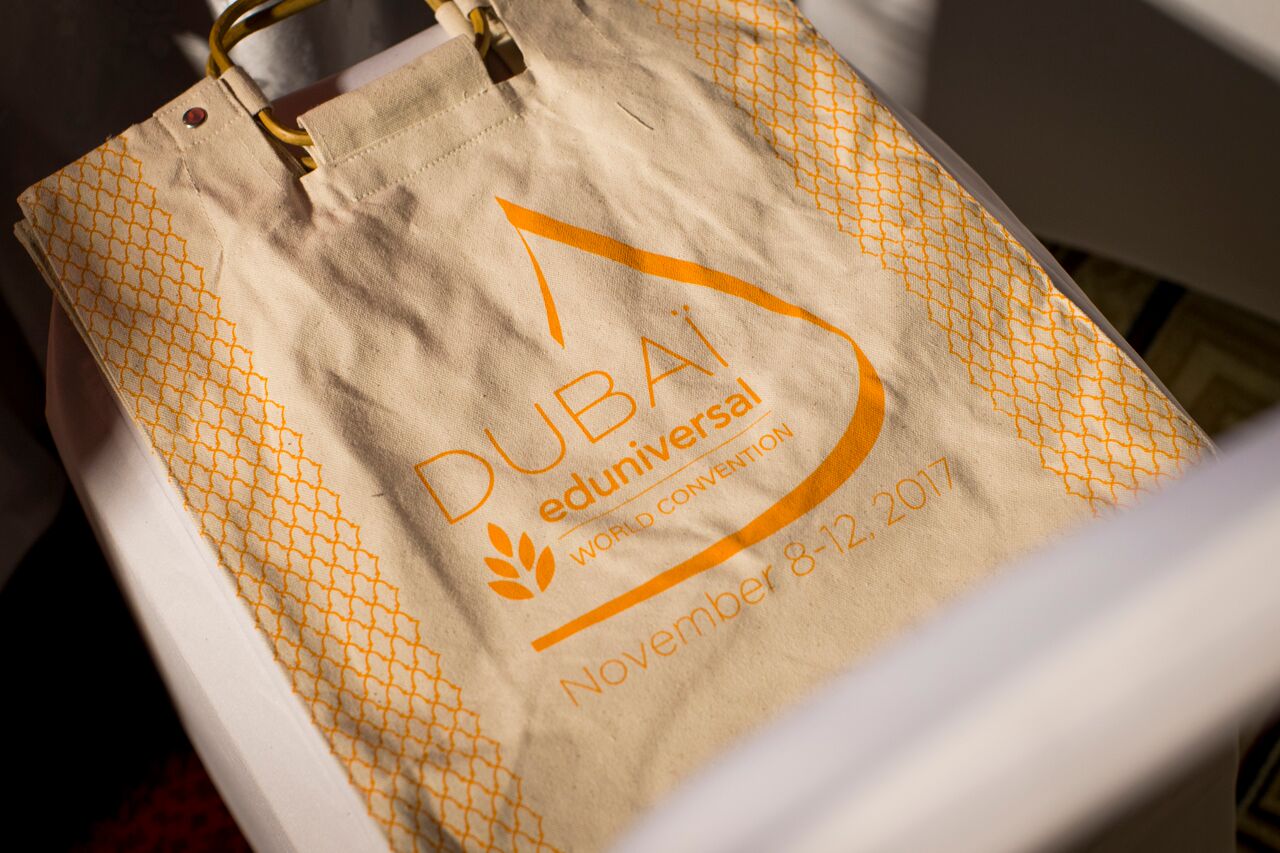 As we told you in the previous article, the 10th ceremony of the Palmes of Excellence was held in Dubai, 9th November 2017.

The ceremony was one of the highlights of the Eduniversal World Convention, where we met deans, directors and representatives from the best higher education institutions worldwide. The objective? Release the new ranking of the 1000 best business schools from 154 countries and shed light on the schools, considered by their peers, as the best in their respective geographic regions.
Traditionally the top three schools from each geographical region, recommended by deans through the Dean’s Vote survey, are brought on stage, awarded at the gala dinner and recognised amongst the global community of higher education.
But this year ceremony also recognised the schools who entered the Eduniversal official selection of the 1000 best business schools. Indeed, the ranking is reviewed annually by experts from the Eduniversal International Scientific Committee who can unanimously decide to list a new institution in the ranking. The decisions are calculated through a number of criteria such as accreditations, national & international ranking and the institutions international outlook.

-          Eurasia & Middle East :
Ajman University – College of Business Administration joins the league 2 Palme for UAE.
Attendees included: Prof. Akinola Fadahunsi (Dean representative), Mrs. Pecky Humayun (Senior accreditation & assessment officer), Prof. Khaled Assaleh (Vice Chancellor Academic Affairs) and Dr. Karim Seghir (Chancellor) were present to receive their award in front of their peers.
Prof. Khaled Assaleh took the time to express his joy: “We are very happy to be included in this years ranking amongst the best business schools worldwide and to attend this prestigious event. The results demonstrate our efforts and likewise has helped us achieve some of our strategic targets. We are very happy to be here today, it is very exciting meeting people from different countries and universities.”

Also, congratulations to the two Portuguese schools who were included in the ranking for the first time present at the convention:
-          Universidade Catolica Portuguesa – Catolica Porto Business School who joins the league 3 Palme for Portugal;  Dr. Rita Ribeiro, Associate Dean for Quality and Internationalization, describes the inclusion as “the end of a set of goals”, which was recently set out by the university.
-          The University of Minho – School of Economics and Management who joins the league 1 Palme for Portugal. “It is an honour to be included in this ranking and to join this prestigious group of universities” explains Prof. Francisco Vega, Dean of this very promissing school.


The are two ways for which an institution can enter the ranking of the Eduniversal 1000 Best Business Schools:
-          By recognition of the members of the International Scientific Committee
-          By applying by completing the application form and sending it to the ranking office