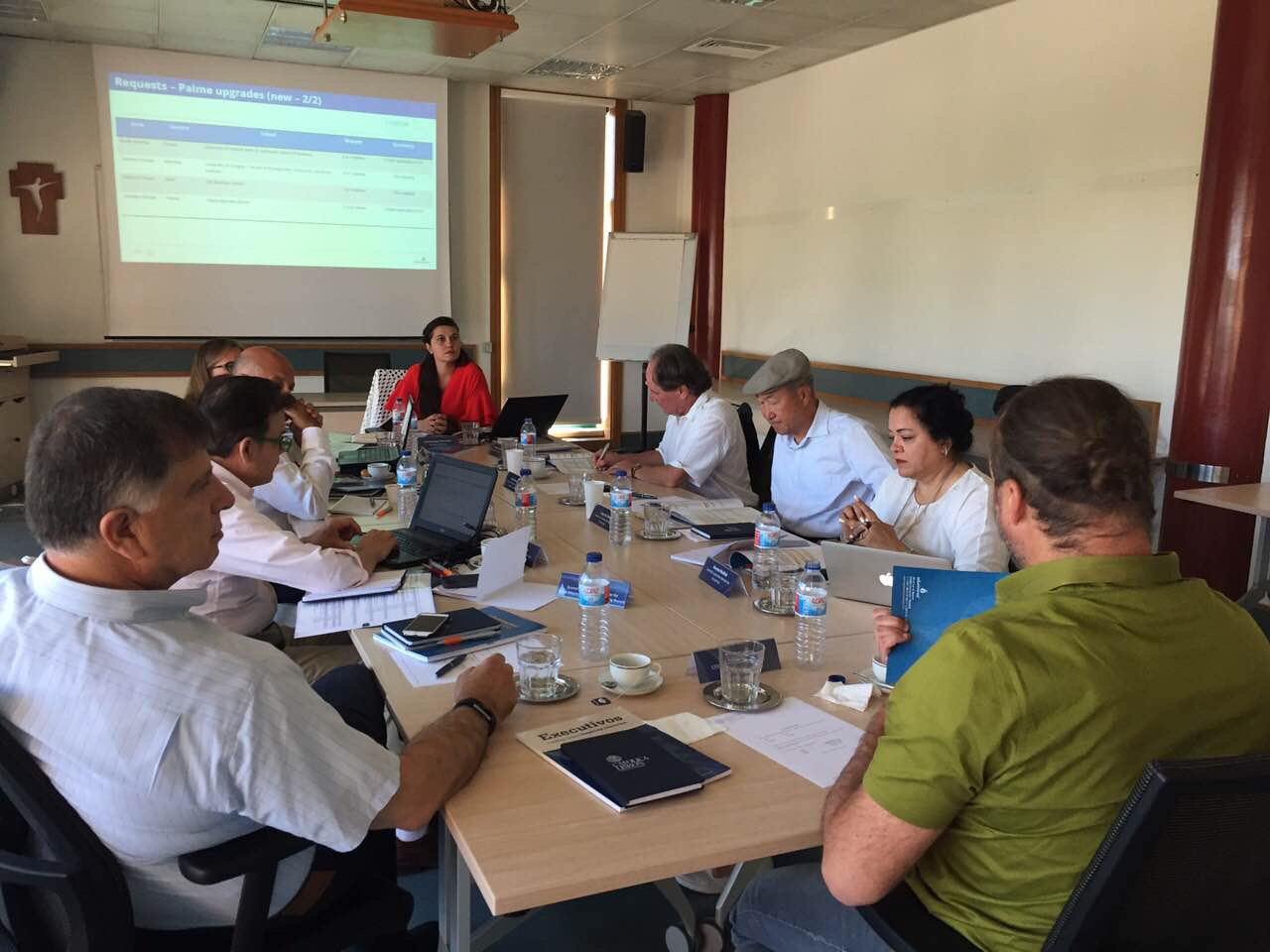 The beginning of July saw members of our International Scientific Committee (ISC) gathered for their annual meeting which was held in the beautiful city of Lisbon in Portugal.
Now back to key events at the Eduniversal International Ranking Office. 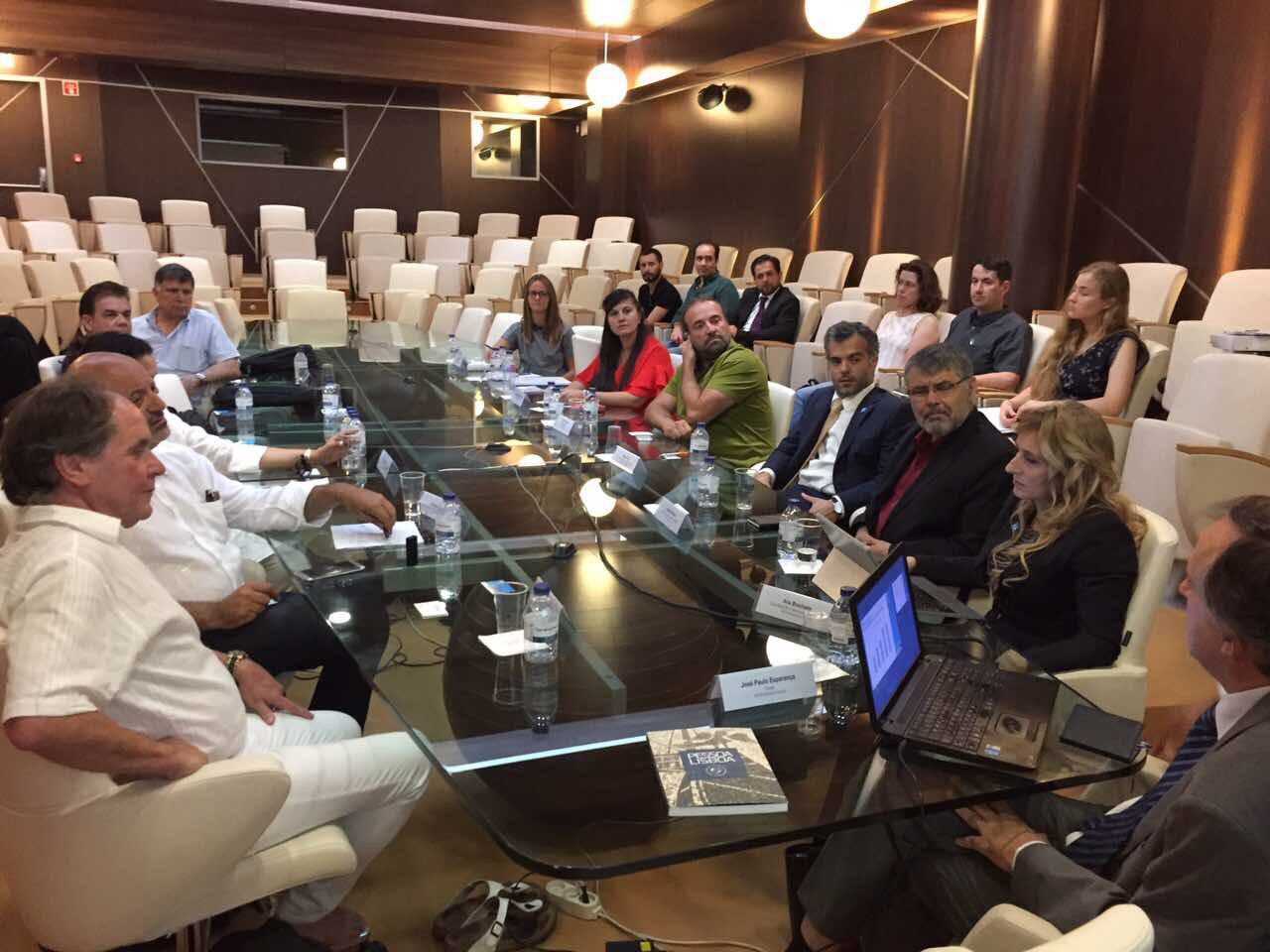 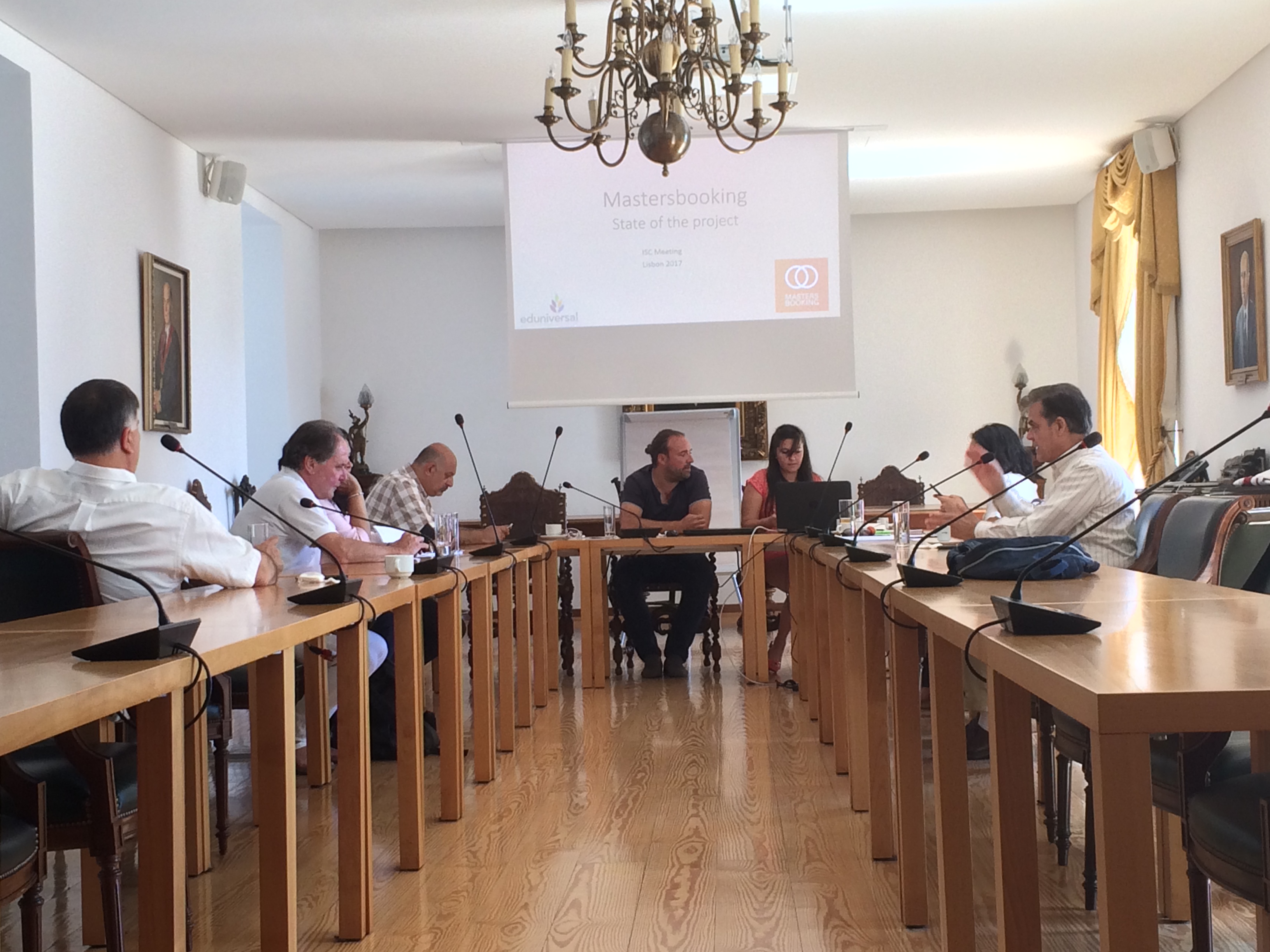 The members of the Eduniversal International Scientific Committee meet  twice a year and discuss their given responsibilities:
And in the first meeting these objectives were successfully met.


With the numerous amount of working sessions that took place, the ISC members were able to sit down and intensively discuss ideas from a range of viewpoints. The agency’s new and future activities; the advances in the Deans Vote, in the Best Masters Survey, and of course our 10th anniversary of the Eduniversal World Convention, which is being held in Dubai this November, were the focal points of discussion. There was also a great emphasis put on the official selection of the 2017 1000 best business schools worldwide.
In our one to one meetings, the diverse range of situations of the various geographical regions were discussed. The committee’s members made comments and brought forward an analysis of the on going changes in their respective regions. These insights were then presented to the rest of the committee members in the plenary sessions and further discussed. The outcome of the discussions will be revealed in Dubai at the Gala dinner and Award ceremony ; where attending institutions will find out their place in this years rankings and whether or not ranked their respective institutions have gained an additional ‘palme point’.

Our work meetings in Lisbon were not only subject to activities concerning the ranking, as the ISC members, along with the Eduniversal team, also had the great pleasure to meet representatives from four of Lisbon’s schools and universities, all of whom represent the quality of the Portuguese higher education system.
The team first met the Universidade Nova de Lisboa - Nova School of Business and Economics (5 Palmes), visiting their campus and future campus, which is currently under construction. The committee members were also warmly welcomed by the representatives from the Universidade Catolica Portuguesa - Catolica Lisbon School of Business & Economics (4 Palmes). The whole team were also really appreciative of the hospitality offered by the ISCTE Business School - Instituto Universitario de Lisboa and the ISEG - Lisbon School of Economics and Management (Universidade de Lisboa);  two promising in the 3 palmes league. 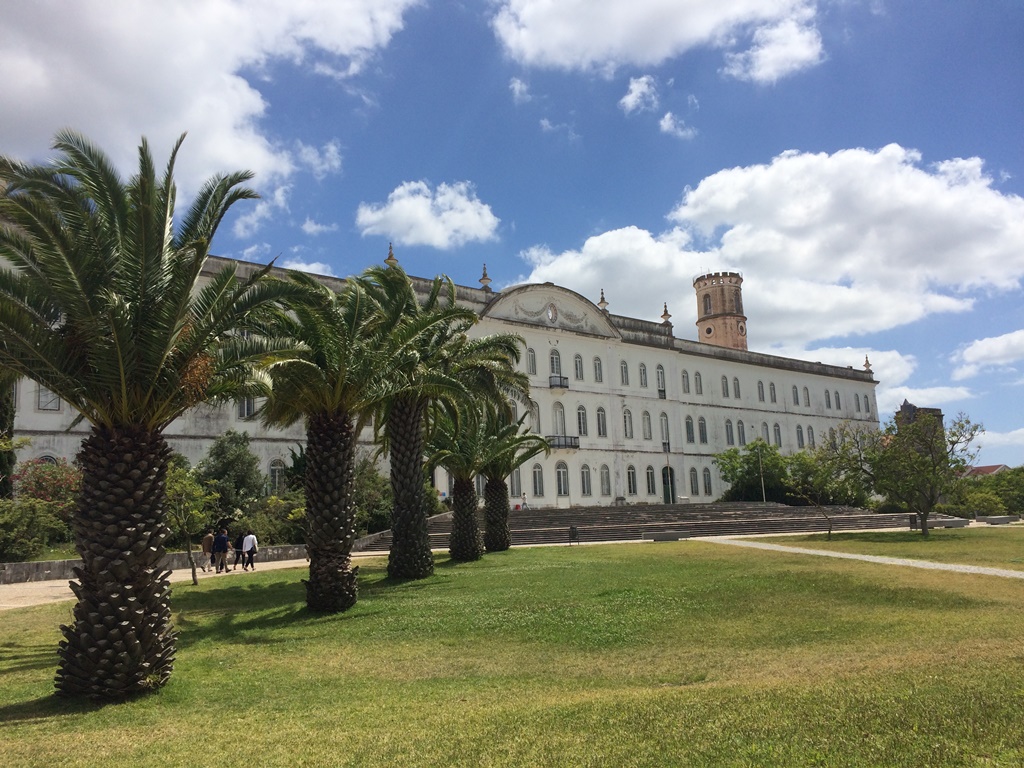 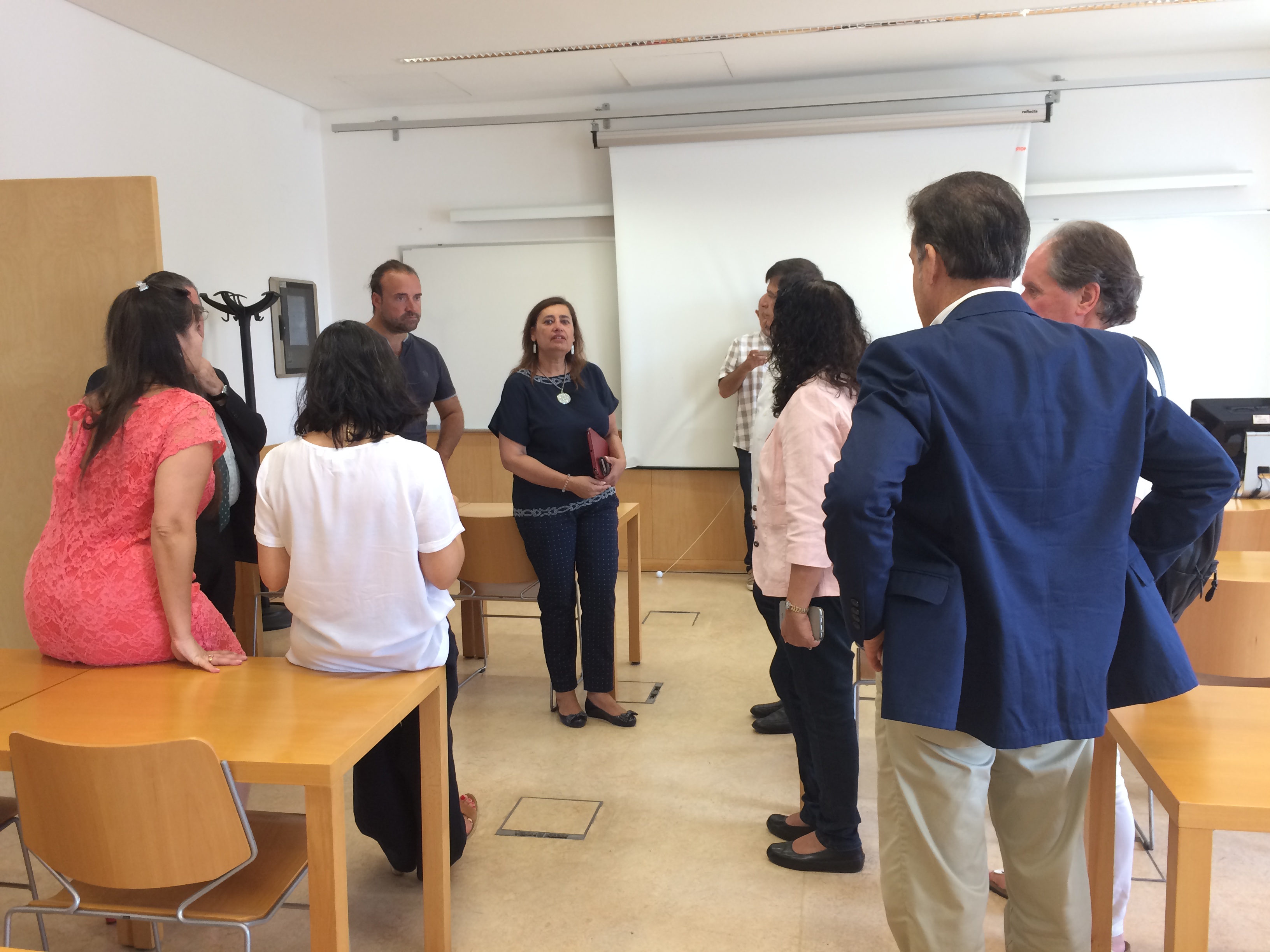 Cultural visits, discovering the Portuguese cuisine, exploring the beautiful streets of Lisbon and the music of Fado constantly playing in our heads completed the first of our two ISC 2017 annual meetings. 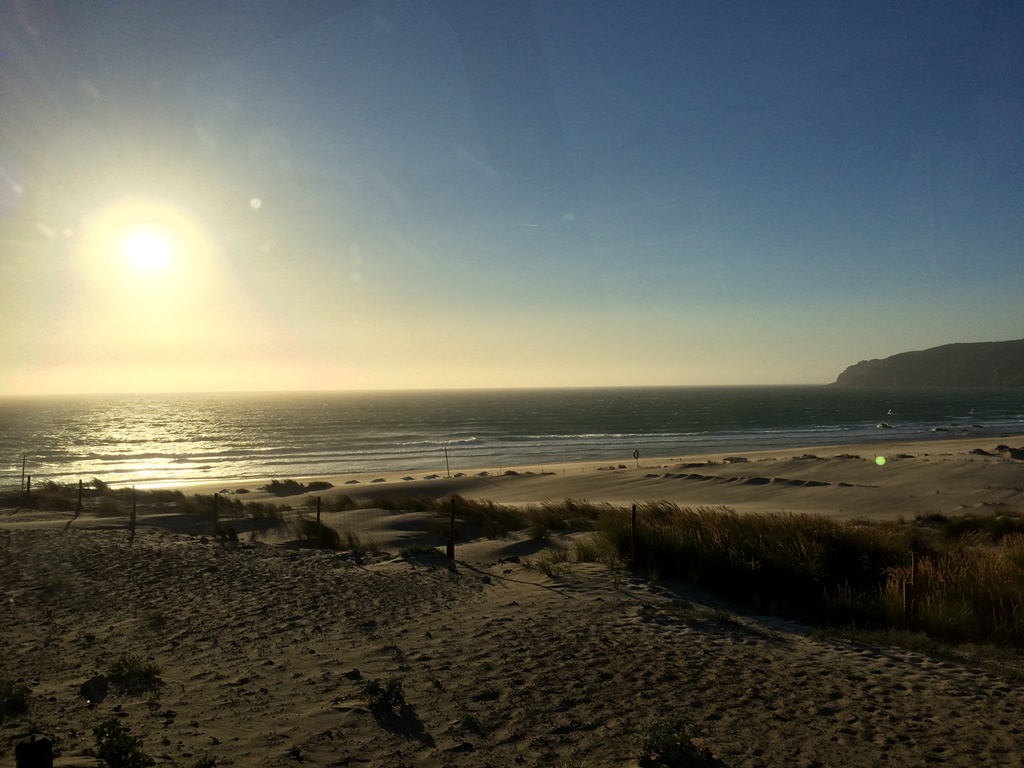 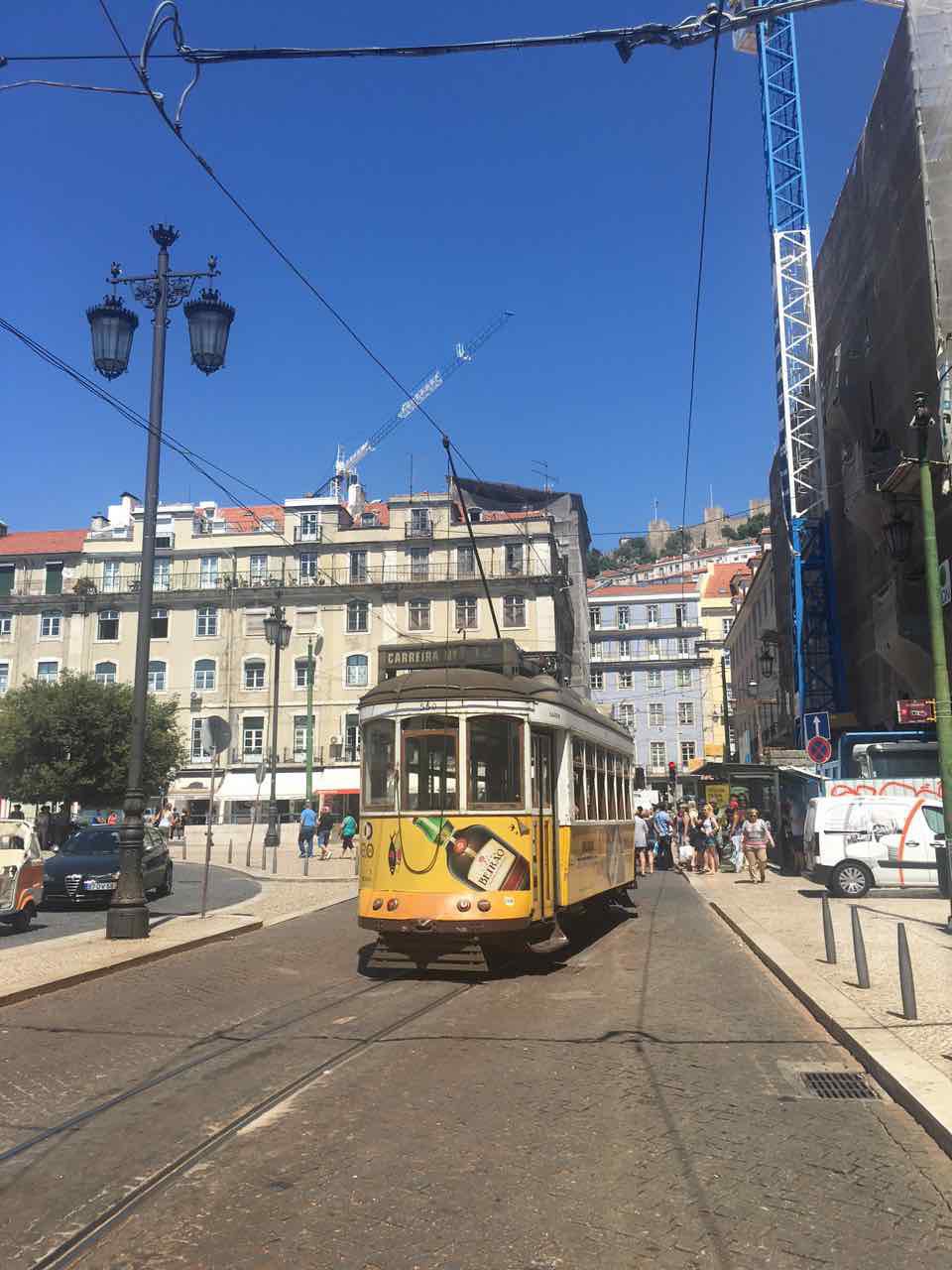 And then the team parted ways, to meet up again in November for the annual Eduniversal World Convention which will be held in Dubai, United Arab Emirates.
EU – August 2017